The lifestyle in Czech Republic is far different from that in the Netherlands. The small, shabby shops near our accommodation, the depressions here and there along the quiet lanes towards Vysehrad (a castle of 10 min’s walk from our place), the queues of cars parking alongside the road seemingly with no end at all - those images arouse me of a place not so “Europa”, a place named after water, “水乡” (in Chinese it means water’s homeland).

“水乡”, the place I was from and will eternally end physically and spiritually, which I know has been destined since the first weep of my birth.

But anyway, that is not the topic of this passage. Today is December 27th, 2016, the second day after Christmas. We are here on a journey across the whole Eastern Europe and this is the very first stop. This is already the second day of our stay in Czech, in fact. We were in Prague yesterday and today it’s Krumlov, a small yet gorgeous town approximately 3-hour-bus away from Prague. Krumlov is a little colder than Prague, while similar are bunches of people, especially Asians, varies of varies of meat on the menu with the only vegetable - beet.

The first snow this year came this afternoon. It was as small as dust in the air but we still noticed it. Perhaps we’re just too eager for something like “a snow”, or “a concert”, or something else but similar. After the dusk an unexpected concert we encountered. It was at the very heart of the small town. The keyboard was playing the e-piano in a really funny way, with a cigarette in his mouth. The contert made a high point of the whole day. We wave to the music as if we actually could understand what the Leader was singing, just as, well I suppose, most of others did at the spot in that square. An atmosphere of something between “joy” and “craziness” hovered over the square, warmed us - until we rushed back to the hotel on our freezing legs.

Still much to be supplemented. 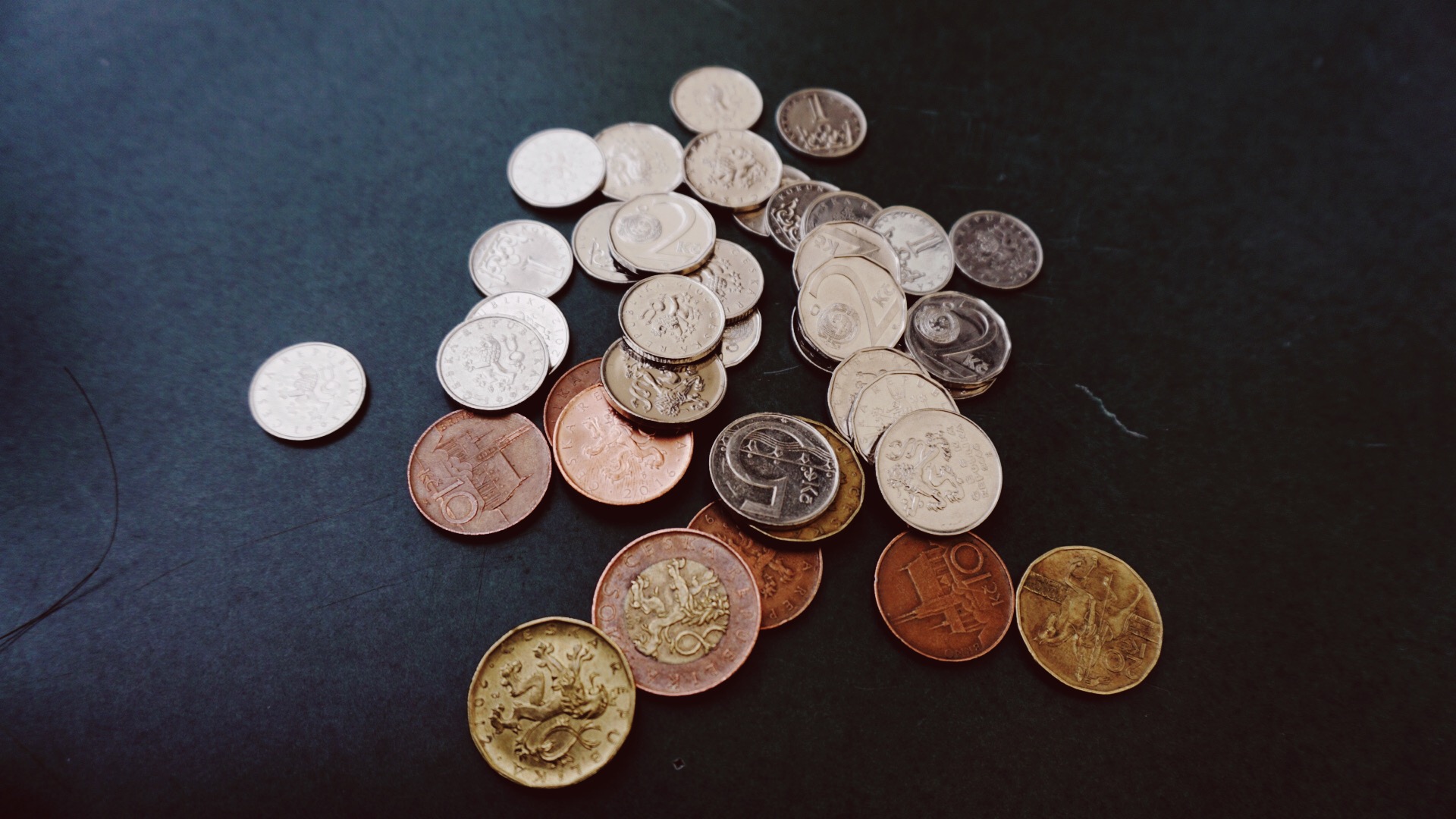 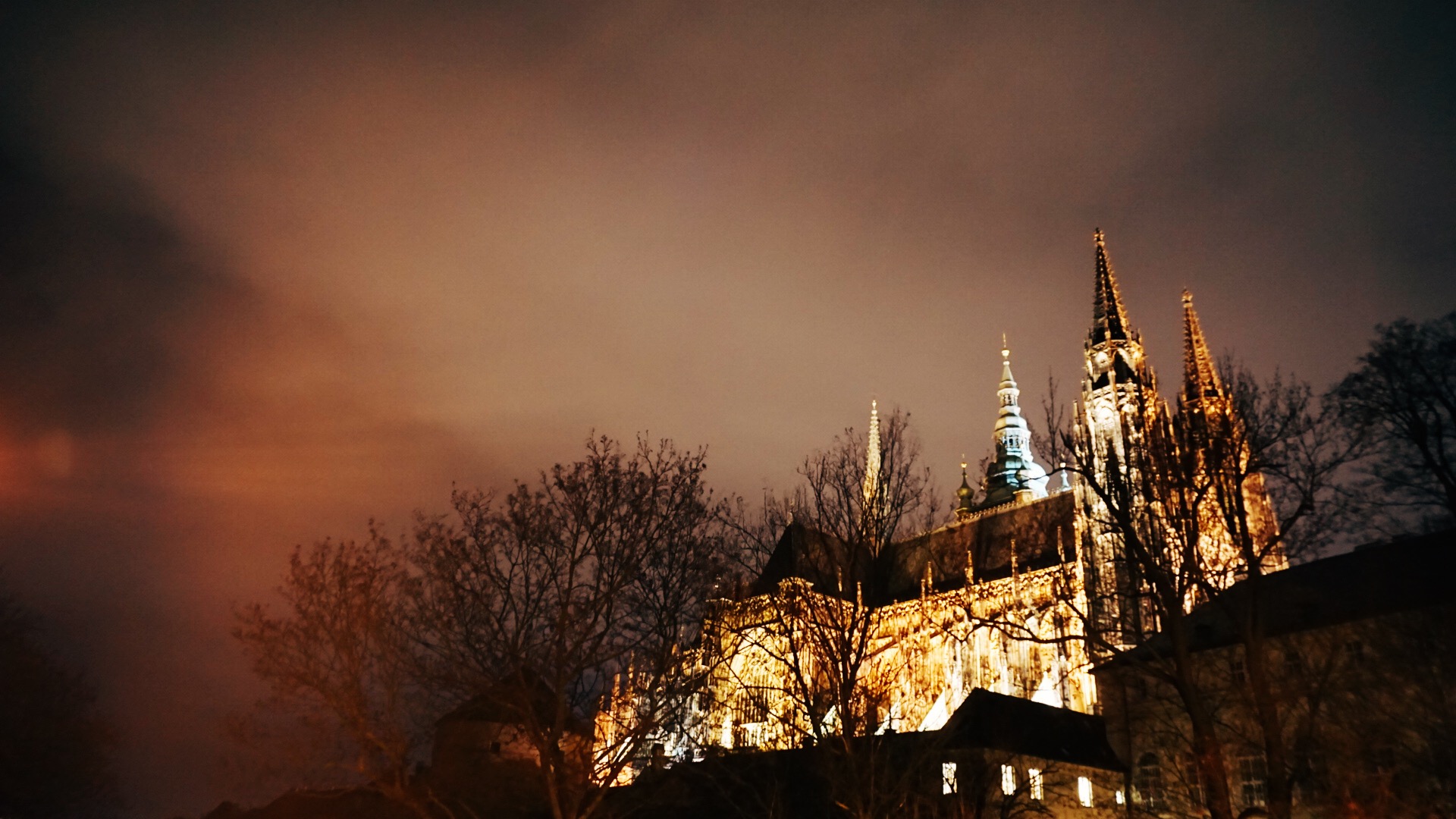 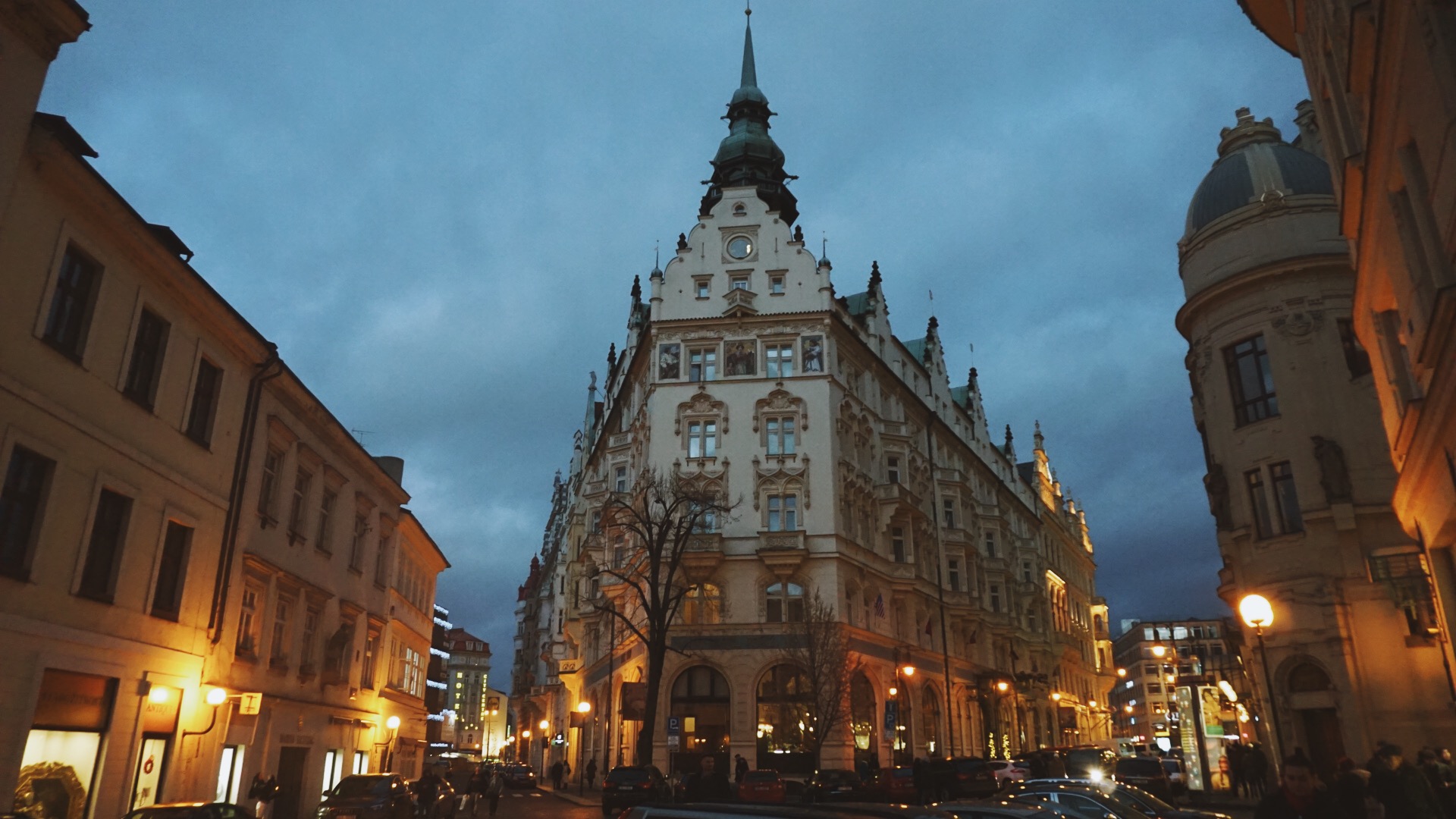 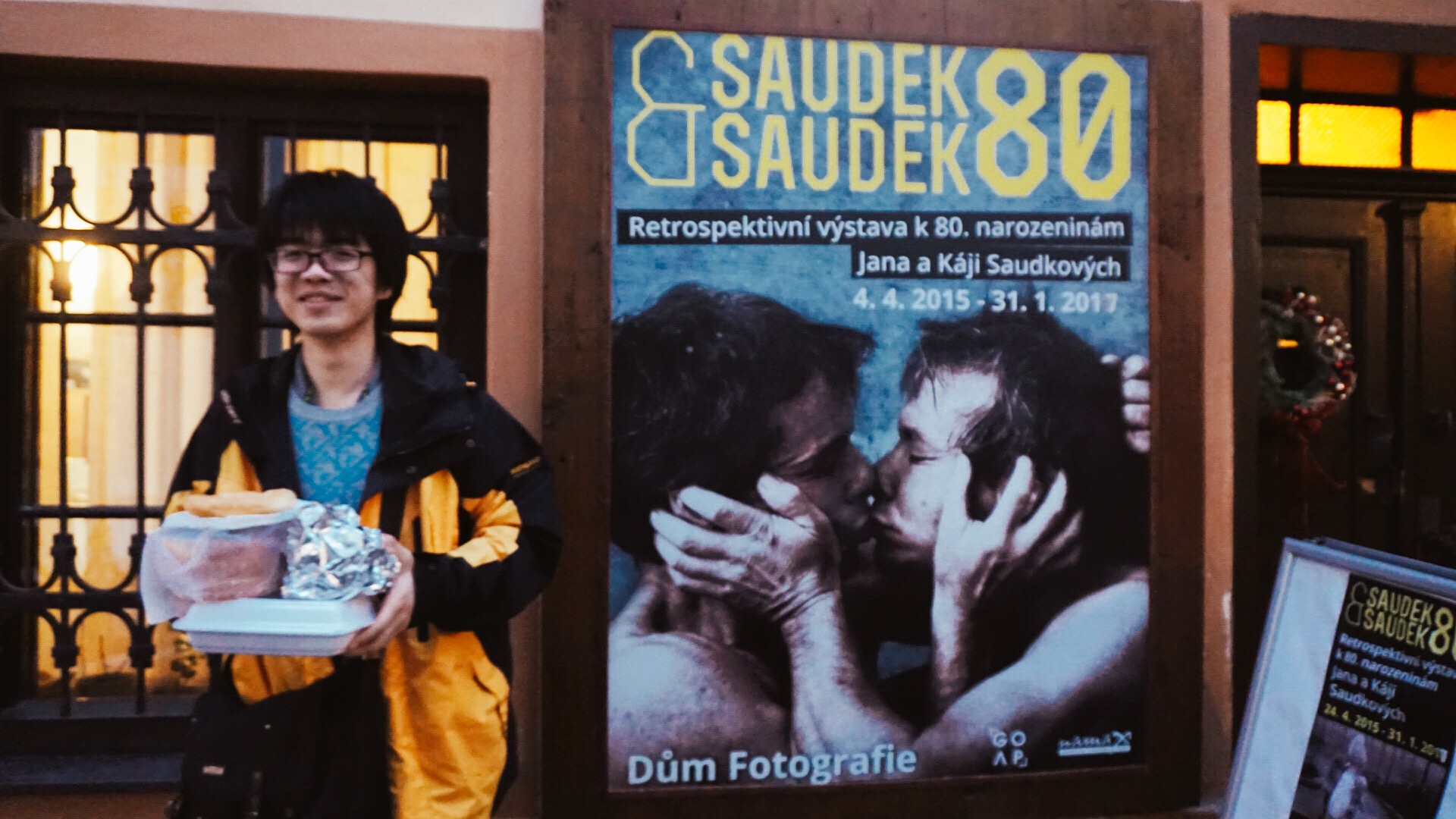 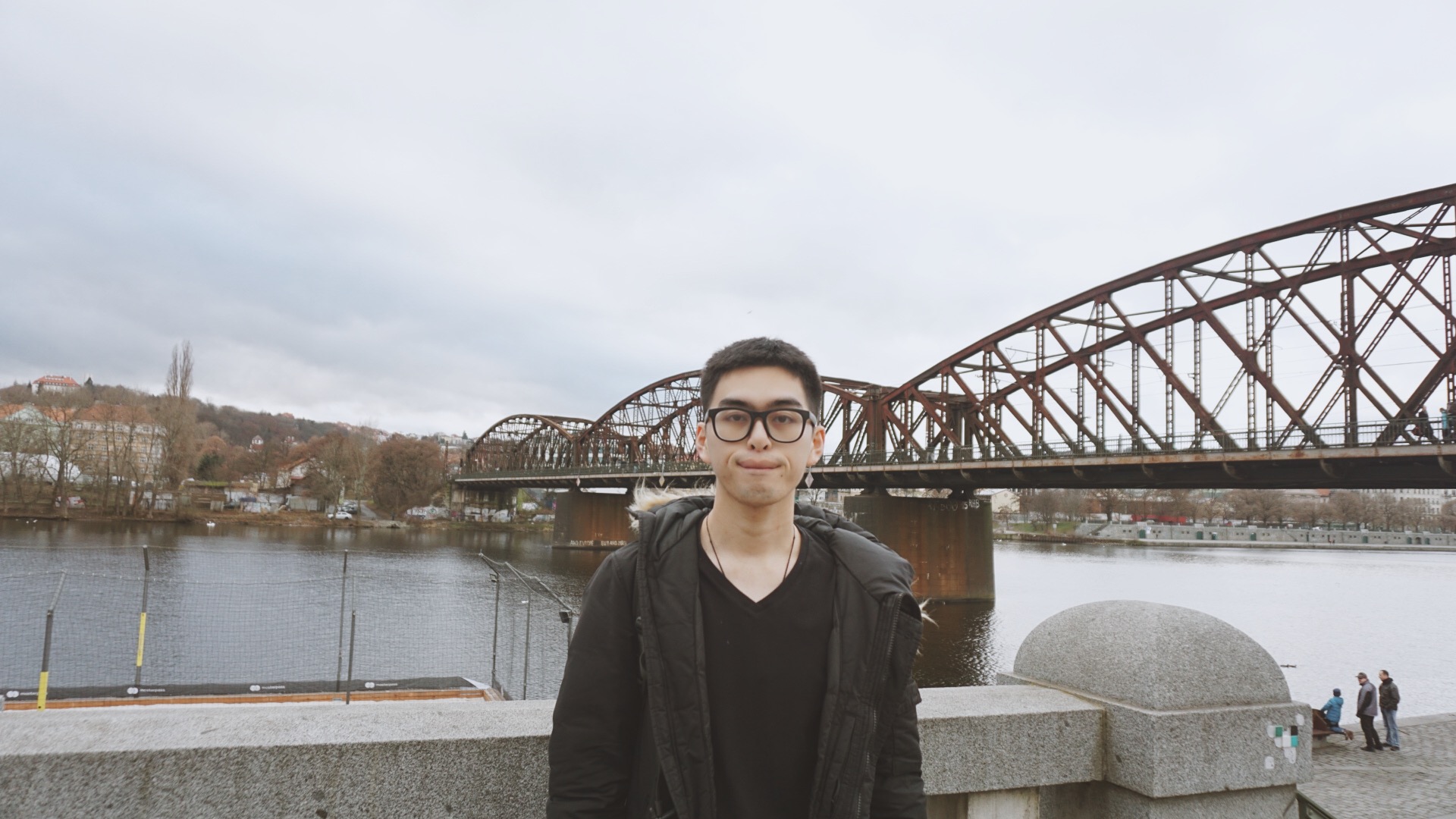 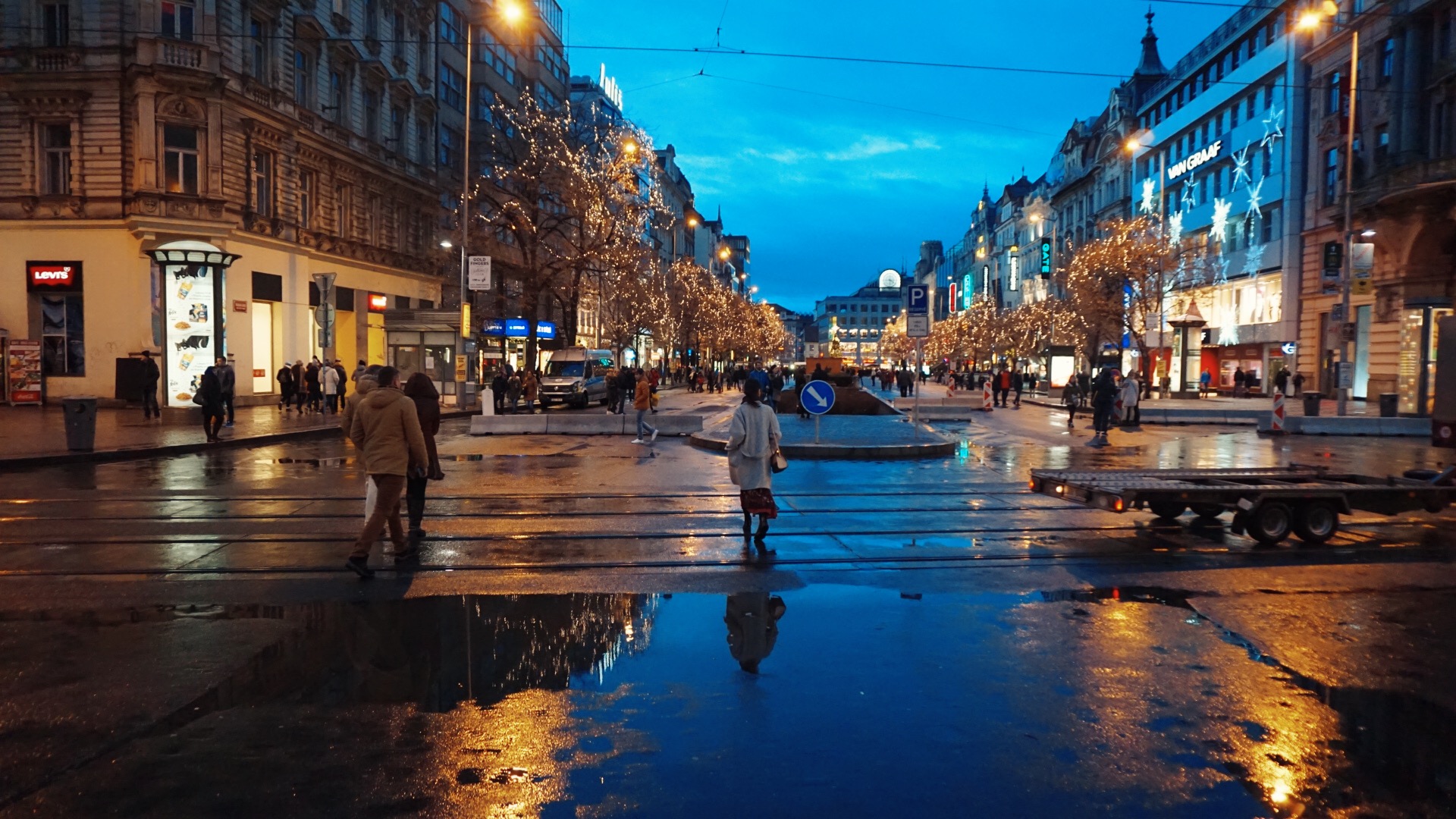 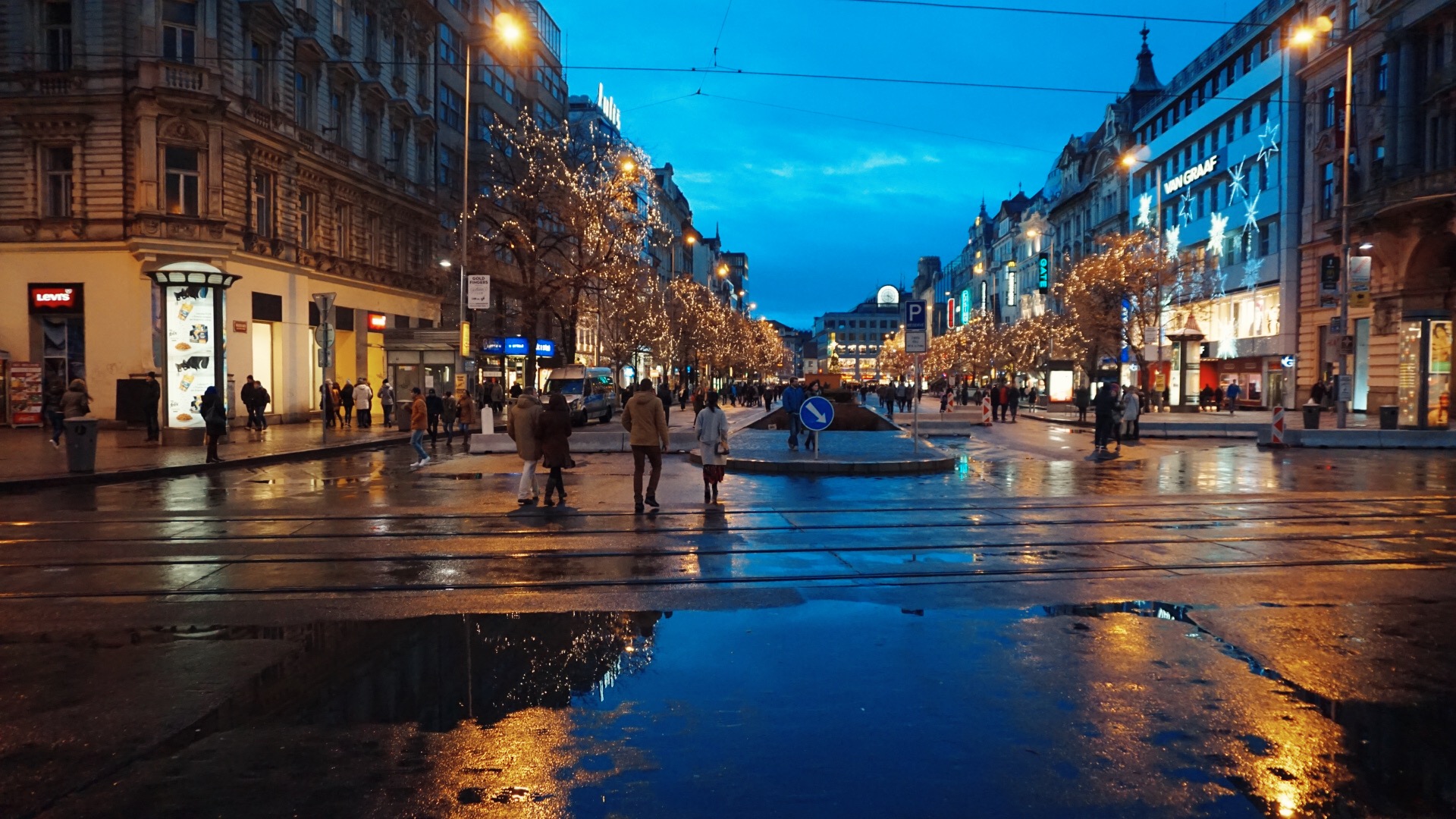 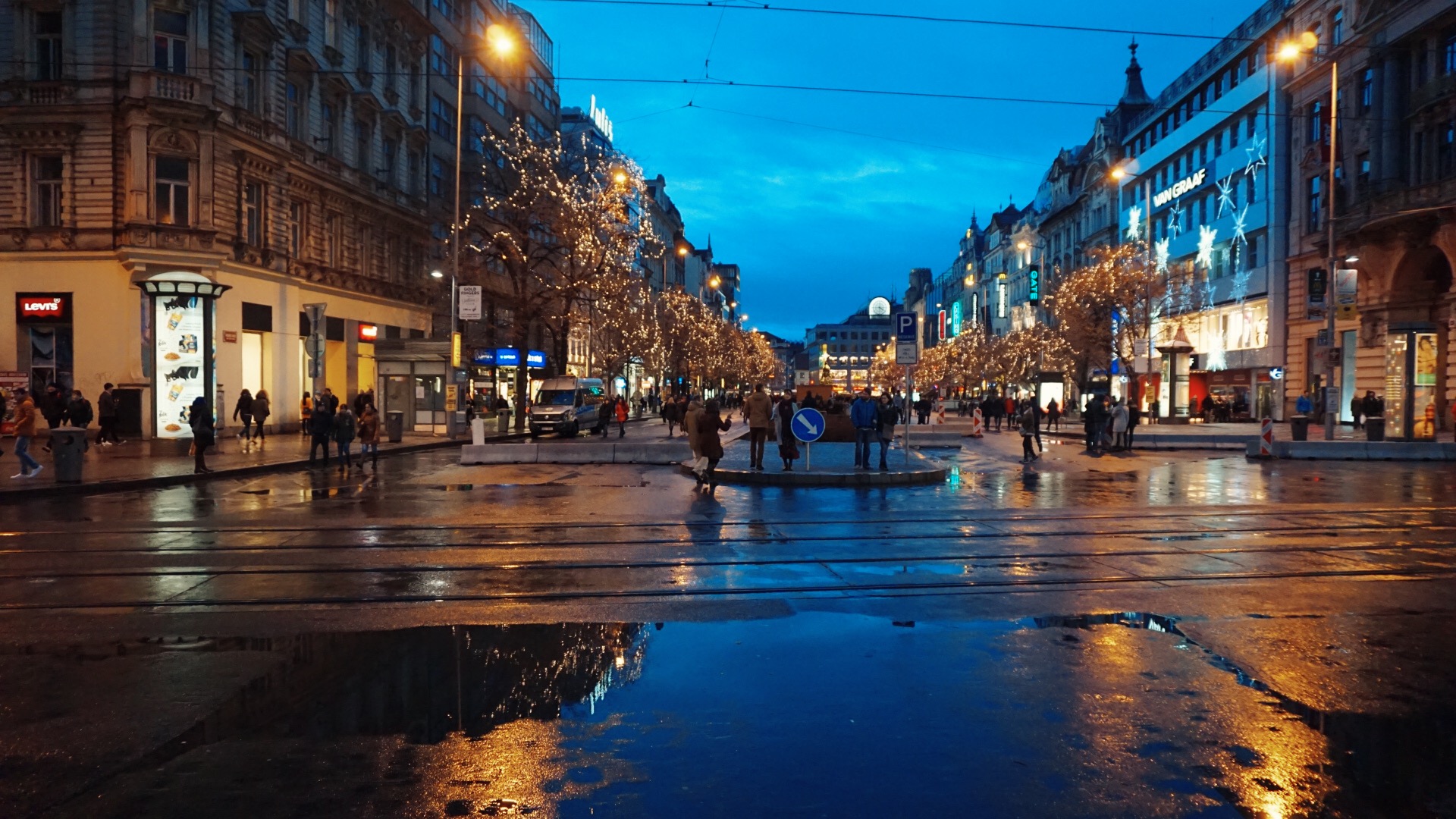 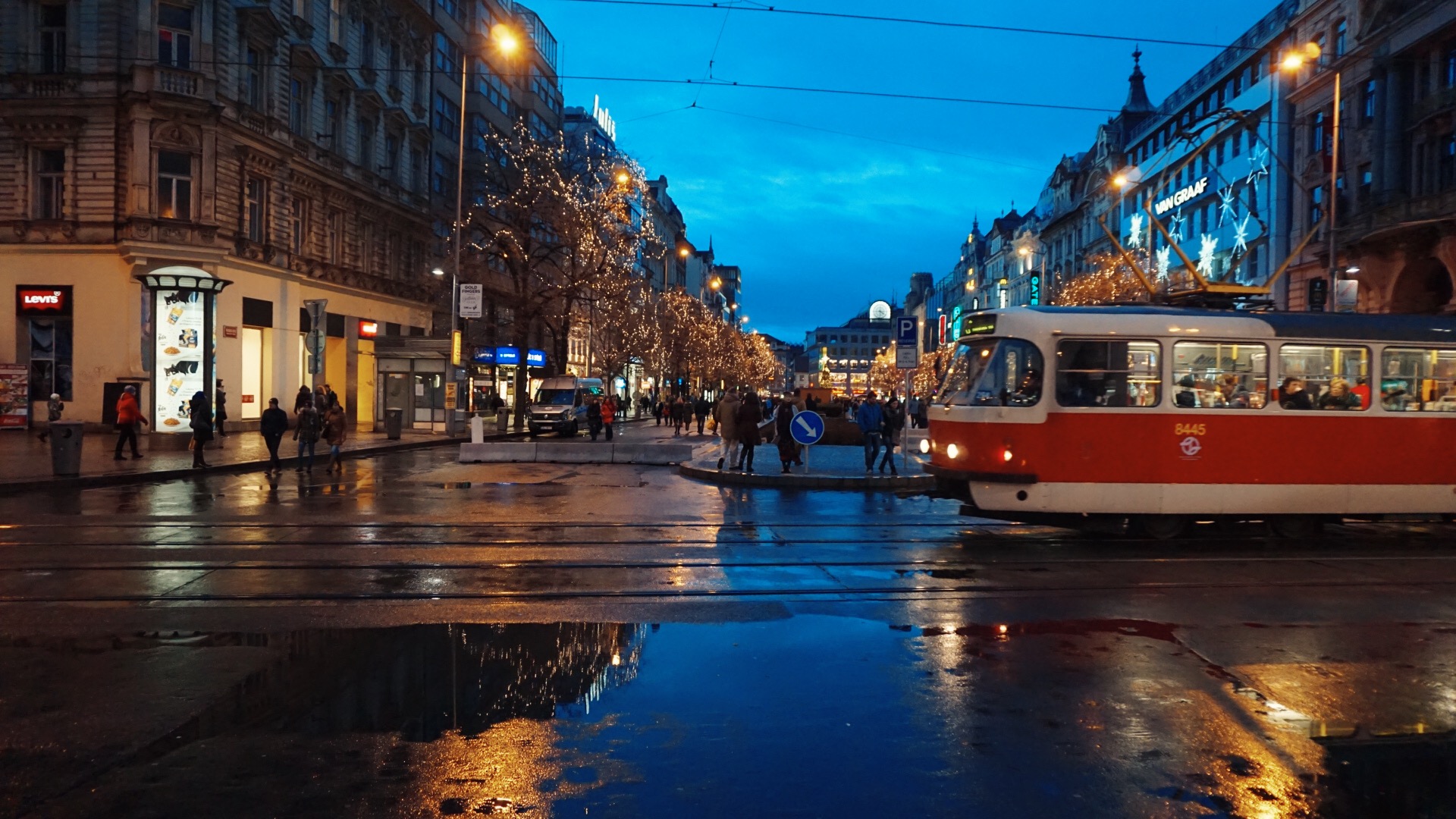 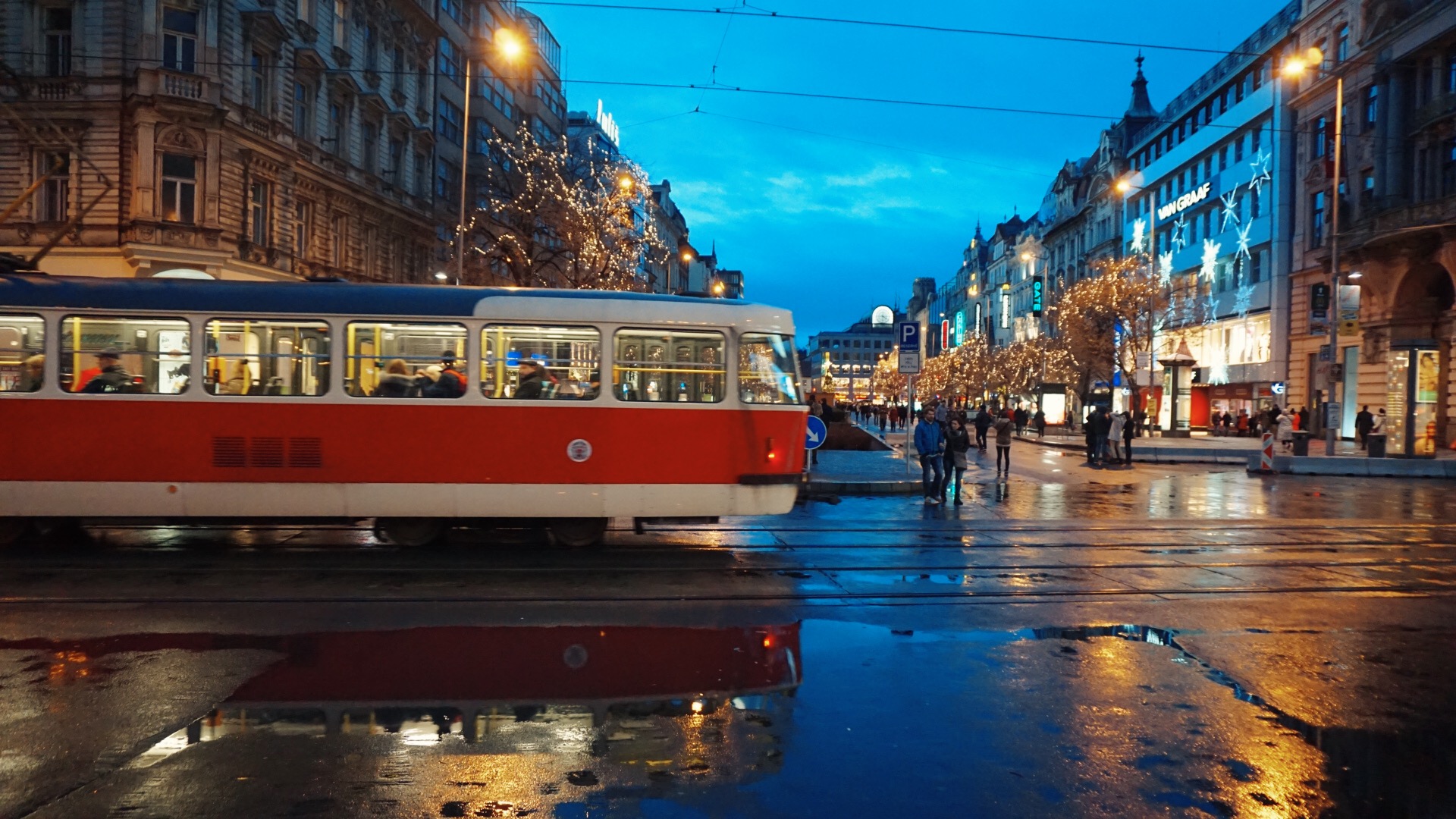 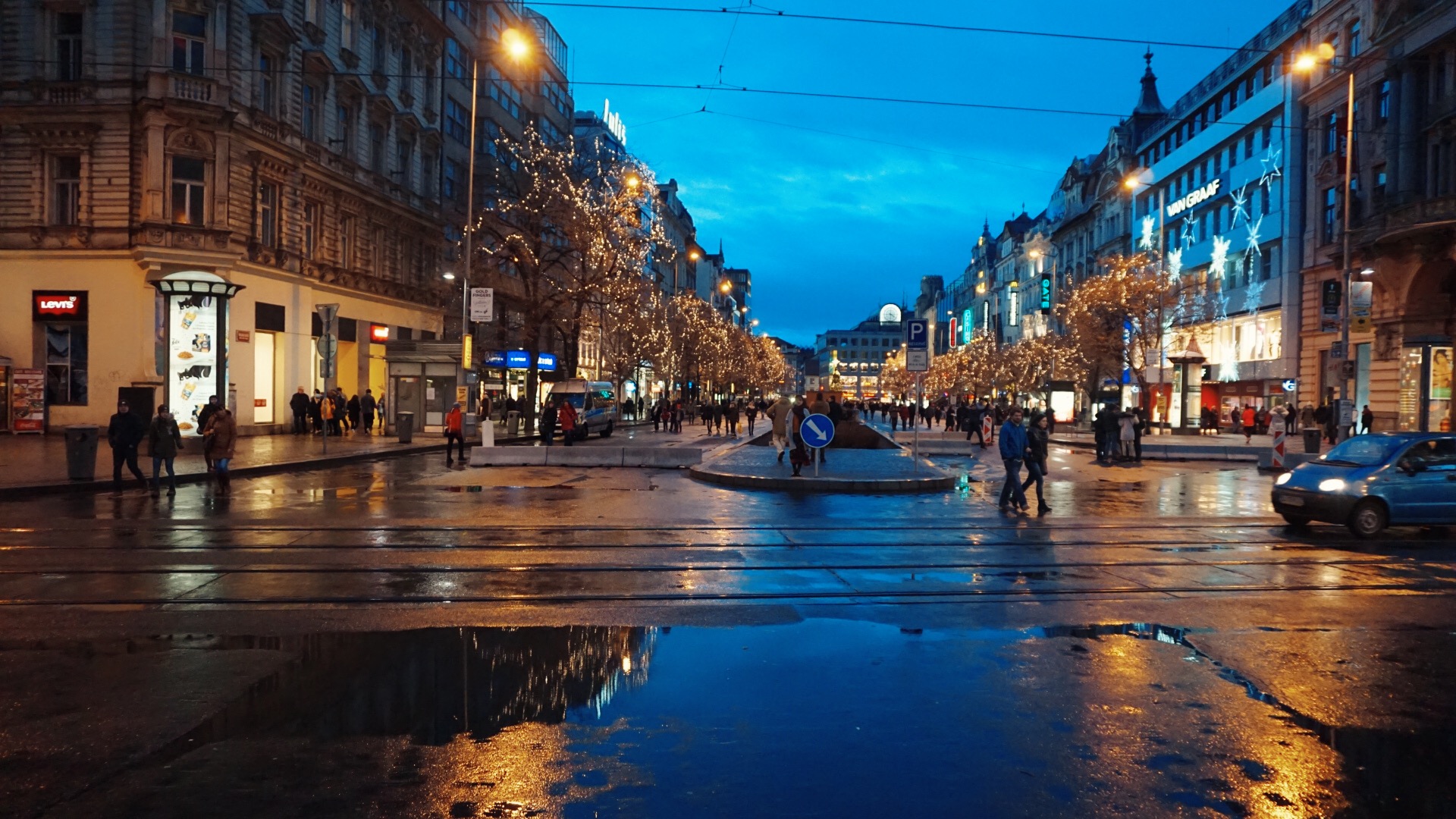 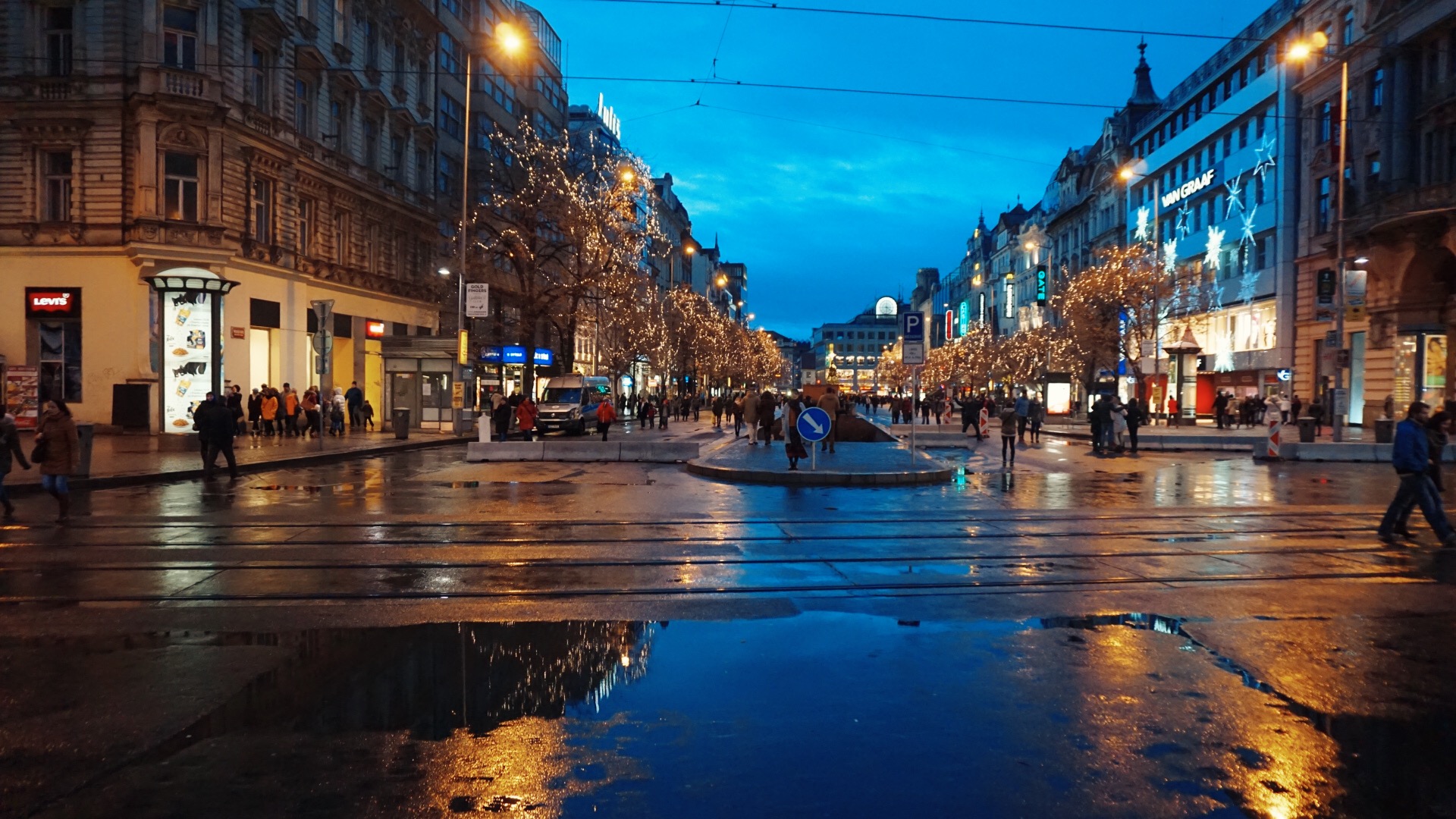