The last two stops of our Christmas journal, Zagreb the capital, and Dubrovnik a small but ancient town, in Croatia. Zagreb didn’t left me much memory -- except for the vivid, various graffiti all throughout the whole city. It’s a bit funny when we say a Yao Ming on the wall when pulling our luggage to the airport. Yao is definately within China’s top ten most valuable icons worldwide, especially in the expression package sense. 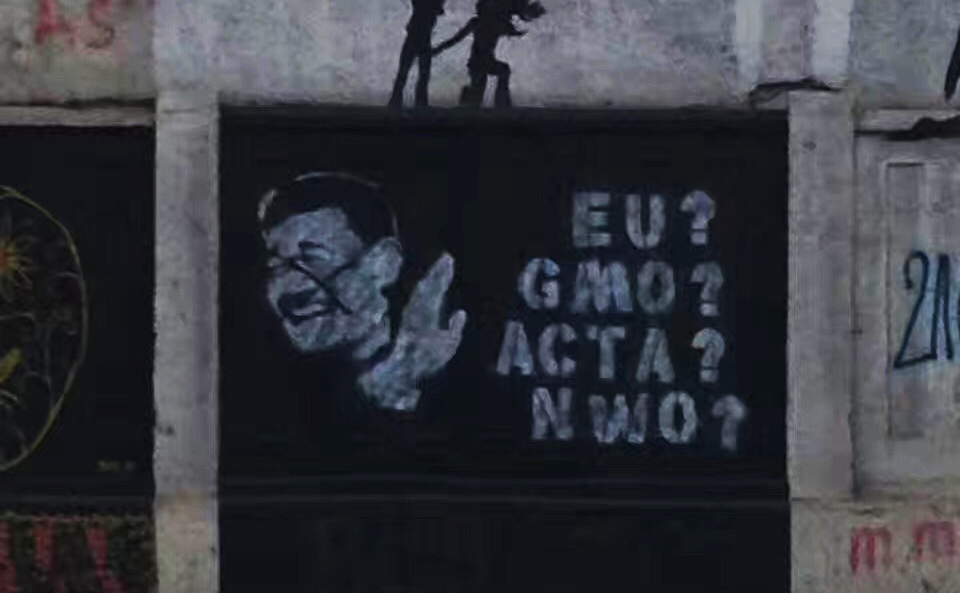 One thing I forgot to explain: why are we taking a plane from the Zagreb to Dubrovnik, as they’re both in Croatia, a small country? 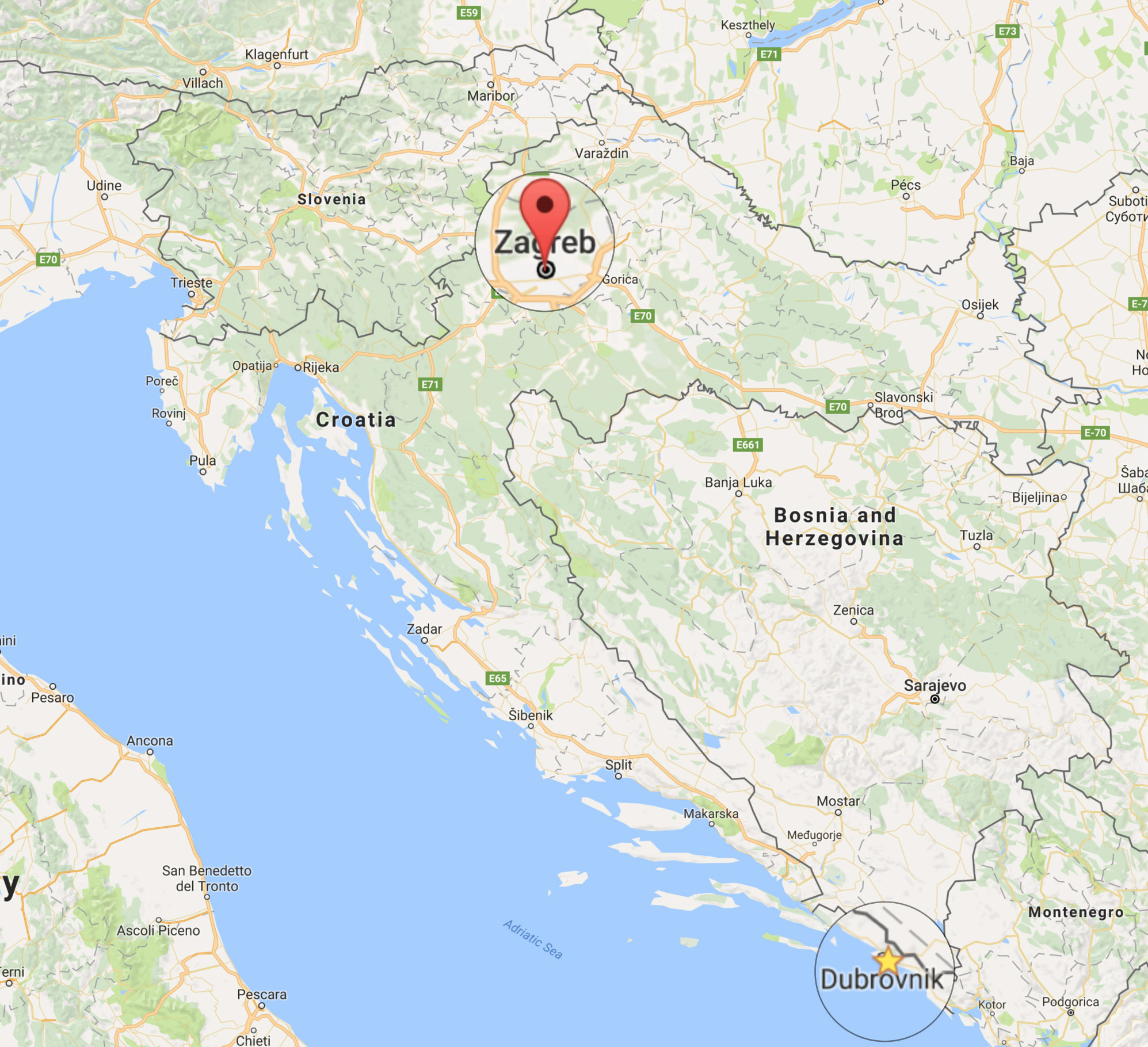 Well that’s almost not in Bosnia and Herzegovina (oops).

Dubrovnik, historically as the capital of the maritime Republic of Ragusa during the 15th and the 16th centuries, and now even more famous for its being the shooting location of King’s Landing the heart of seven kingdoms, in Game of Thrones. The old town was still in vacation, and thus few restaurants are open. We climed the wall but it was nothing but vast, blue Adriatic.

The seafood at the town is overly priced, which is why I decided to fork out Dubrovnik from my “best-towns-for-vacations” list, although it’s amazingly clean and historic. 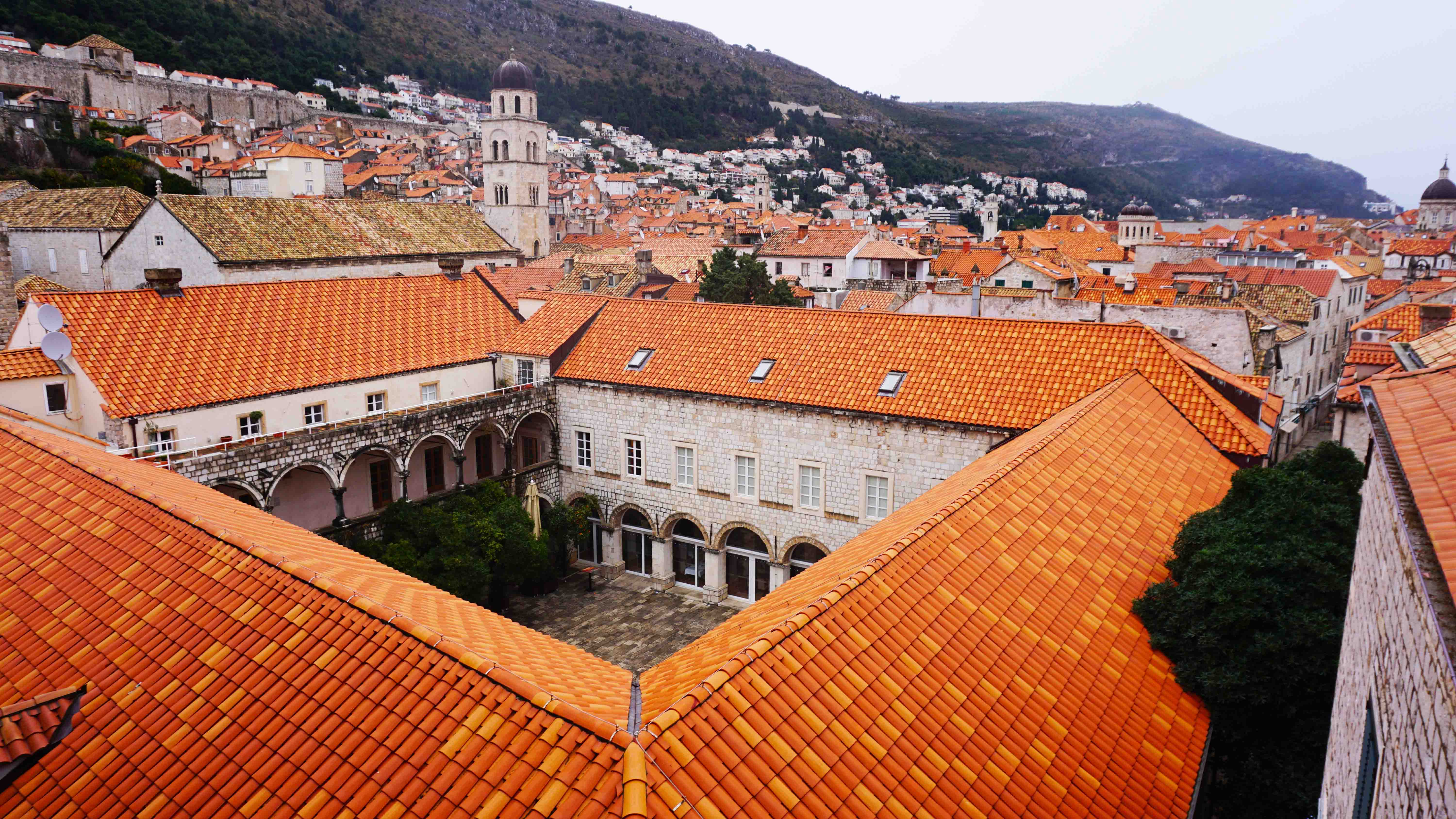 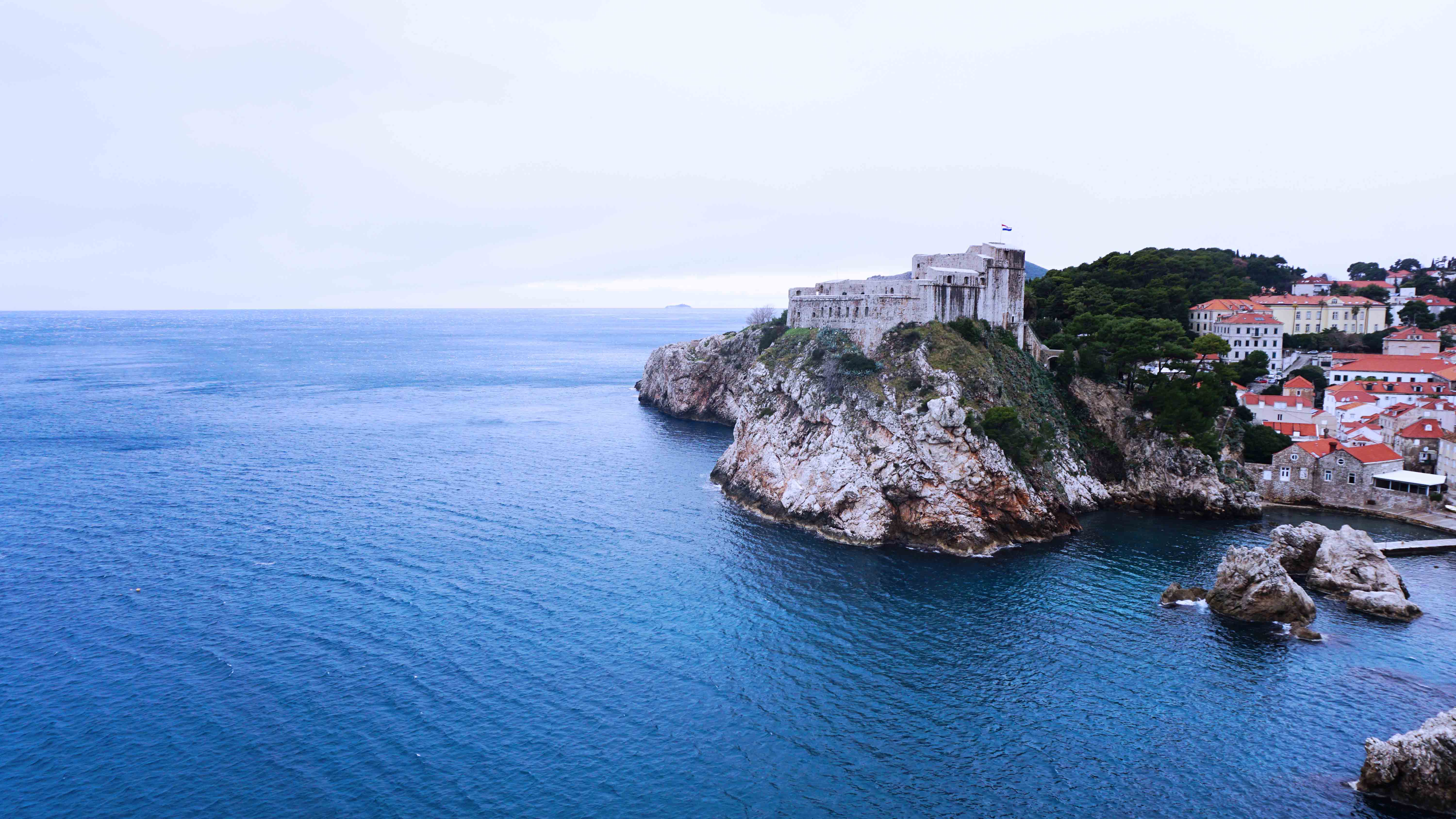 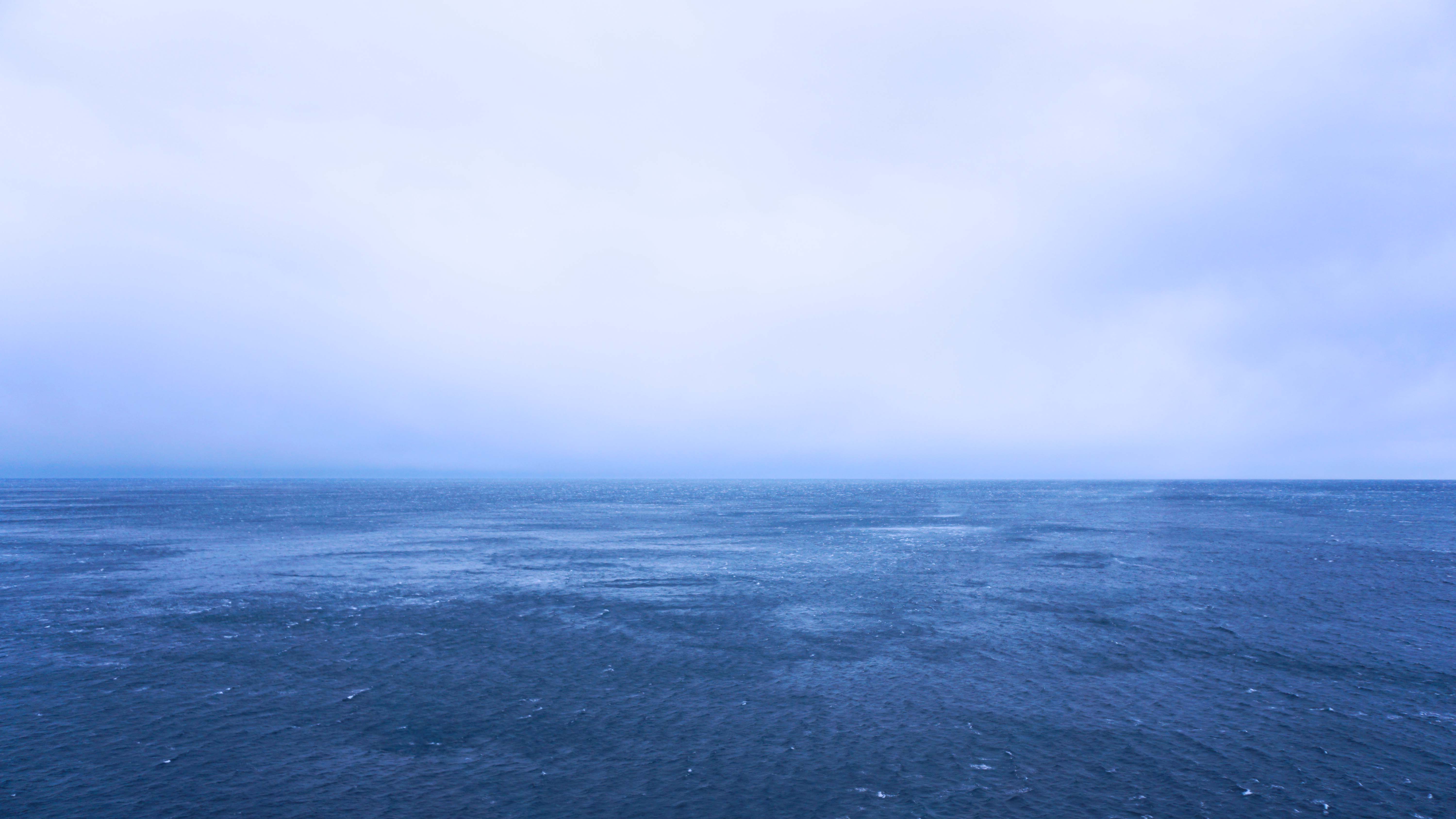